The Irish Korrika has already begun: The Rith Race 2016 travels through Ireland in support of Gaelic 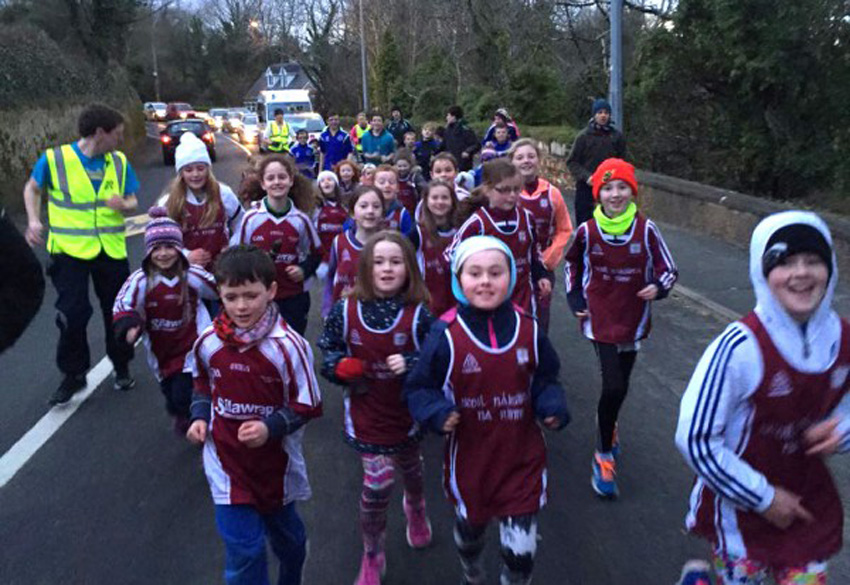 Young Irish running in the last edition of Rith

Last Friday, March 4, the 2016 Rith Race began, a version of Korrika that is done in Ireland in support of Gaelic.  This edition will travel more than 1.000 kilometers crossing the entire island to finish on March 14 in Dublin.  Rith means to run in Gaelic, a language that despite being official in the Republic of Ireland, is in a serious situation, especially with regard to its everyday use.  It is estimated that Gaelic is the first language for some 130,000 people.

Donostia-San Sebastian.   According to the Basque magazine Argia, last Friday marked the beginning of Rith 2016, a race that resembles Korrika and travels Ireland in support of the Gaelic language. Images like those in the Basque Country and the Diaspora are currently being created in Ireland with people running the streets defending and supporting their language.

Rith began in 2010 and is celebrated every two years, like Korrika.  On the AEK website, they provide a place where you can participate by purchasing cyber-kilometers from the Rith website.

According to Argia the Irish Gaelic was once the main language on the island until the arrival of the English in the middle ages.  In 1922 when the Republic of Ireland achieved independence, Gaelic was declared one of its official languages along with English.  In 1998, after the Holy Friday Agreement, Gaelic was recognized as a minority language in Northern Ireland, along with Scottish in Ulster.  In June of 2005, it was named one of the working languages of the European Union.

Following is a video with images of Rith 2014: